"A toxic-shock torrent of bad energy and beautiful language, Colette Phair's Nightmare in Silicon is recklessly brave and driven writing, brimming with fluorescent style and startling ideas. Hers is a strong voice that demands and deserves to be listened to."
-ALAN MOORE, author of Batman: The Killing Joke and V For Vendetta

"Cyberpunk is alive and well. Nightmare in Silicon is convulsively funny, hideously diseased, erotically oozing, tightly plotted, and told with a wonderfully sharp tongue."
-RUDY RUCKER, author of Software and Mathematicians in Love
​
"A highly interior, marvelous short novel written from the point of view of a woman who - facing imminent death from illness - becomes the first person to have her consciousness transferred to a robot body."
-R. U. SIRIUS (H+ Magazine), coauthor (with Tim Leary) of Design for Dying and author of Counterculture Through the Ages

"Colette Phair installs the paradise apparatus... She sends back out the terror fear."
-KENJI SIRATORI, author of Blood Electric and Nonexistence

"If Kathy Acker had lived long enough to have access to an iPhone, Soylent, and Second Life, she might have come to sound like Colette Phair... Phair takes no prisoners in her vivid, sonorous truth-telling."
-PAUL DI FILIPPO, author of Ciphers and Ribofunk 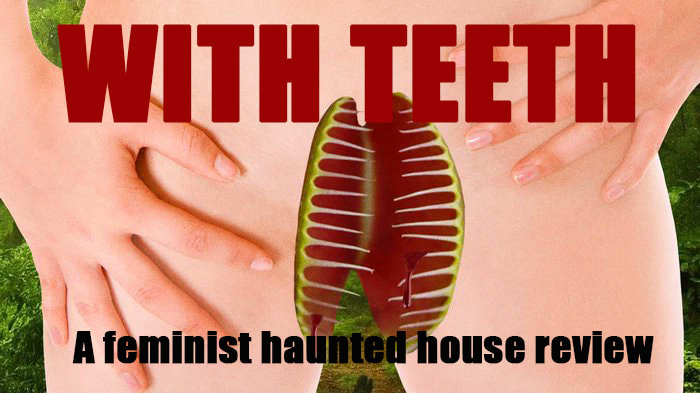 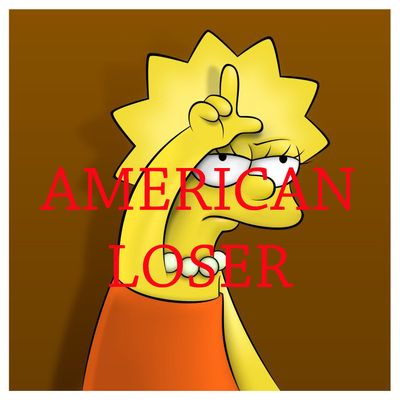 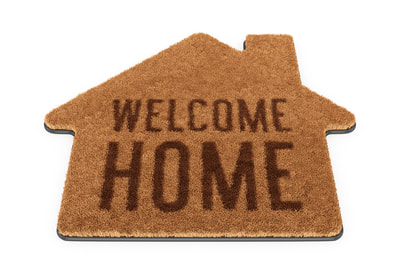 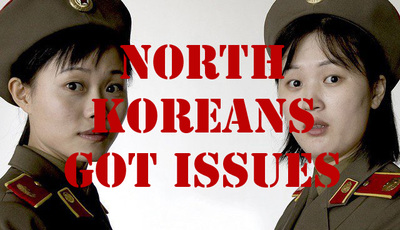 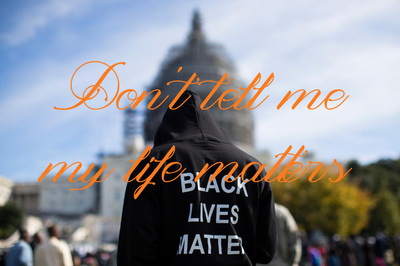 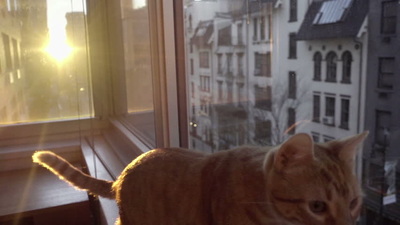 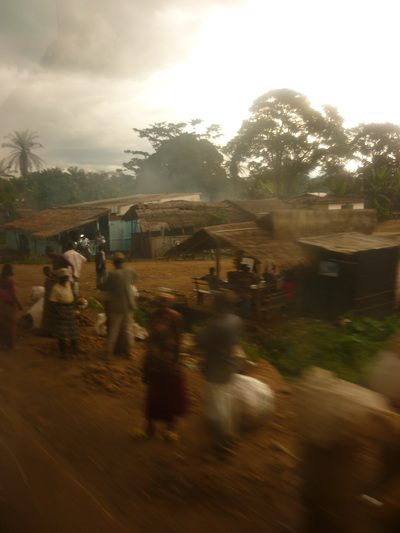 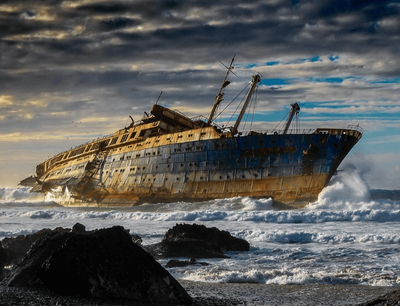