You Are Not What You Seem:

Daydreams from the Future: 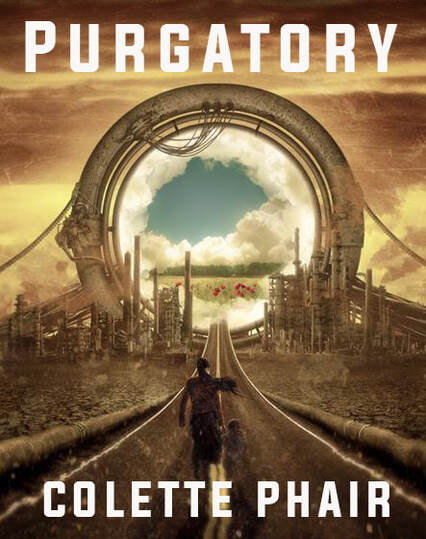 The Church holds strict control over its citizens. But when scientists disprove God, the Church teams up with science to create its own heaven and hell on earth, harnessing the power of nanotechnology.

While an underground group of activists fight for free thought, Caetera, a solitary artist who misses nature from the old world, may hold the key to free the Church's test subjects. Meanwhile Timere and his sister Spera go respectively through heaven and hell, as one scientist questions his role in this new afterlife. Along with a couple of Caetera's neer-do-well party friends, who conduct their own experiment in being good, together the inhabitants of this sterile dystopia find that nothing is ever how you expect it'll be and forever isn't as long as it sounds.

"Darkly funny... disturbingly compelling."
-David Jay Brown, author of Dreaming Wide Awake and Conversations on the Edge of the Apocalypse